Hotel technology solution provider Impala is going for the gold. After having raised $11 million in Series A funding just a few months ago, the London-based startup has secured another round: this time, a $20 million Series B investment. The latest round is led by Lakestar with Latitude Ventures also participating.

Launched in 2016, Impala has achieved an impressive amount of traction in a short amount of time. According to reports, the company has already worked with more than 300 hotels, with more than 3,500 more on the waitlist for its one-of-a-kind platform capabilities. According to TechCrunch, hotel customers include such major brands as Accor hotels (Mercure) and Hyatt-branded hotels.

TechCrunch likens the service to Plaid, which provides developers with tools to connect consumer bank accounts to apps, but for hotel rooms, which is a good explanation of a solution that can be a challenge to describe to non-technical practitioners, despite the obvious demand for it. “Instead of asking hotels to switch to an entirely different property management system, the company is upgrading those systems with a modern API. This way, you can build applications that query hotel data directly with a few lines of code. You get a standardized JSON response from the API.”

According to the company: “At Impala, we set out to find a viable way to help you integrate your software with hotel data through a modern, easy-to-understand REST API (also called “open API” in the hospitality sector). This allows you, as a software company (or really anyone who serves hotels and needs to exchange data with the systems they operate on), to build against the Impala API once, then market your solution to hotels running on any supported hotel system…. To offer these integrations at a price point that is viable for you, we’re using a mix of PMS APIs and alternative methods, such as reporting, exports, querying the database, as well as human-assisted and Robotic Process Automation integration.”

Impala is currently focused on “surfacing data” in an easy-to-code manner. Ultimately, the goal is to allow developers to book rooms directly using the Impala API. Having that capability would open up the ability to integrate hotel booking interfaces into countless services and websites, including for example, transport companies that sell airline, train and bus tickets. Long term, the Impala API has the potential to eliminate the need for channel management technologies that distribute and update room price and availability information to multiple outlets, including OTAs.

Interestingly, Impala’s website contains virtually no marketing verbiage or the usual “about us” information or even news and blog updates. Clearly, word has gotten out and the company doesn’t need to spend precious time and energy hawking its own goods.

Impala will reportedly use the new funding to accelerate development of its booking tools, including APIs that enable integration with multiple other property management solutions, which, in turn, will increase opportunities for solution providers to cross-sell hotel rooms. The funding will also be used to grow the team and support larger hotel brands. 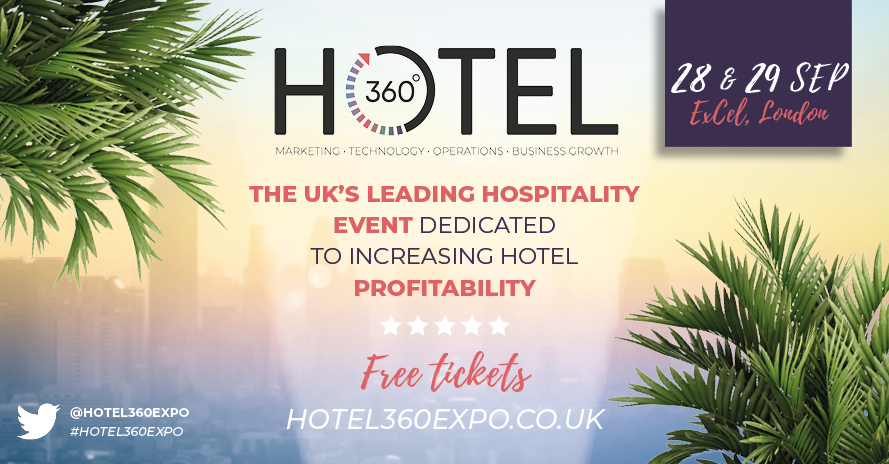