Looking for a hotel that’s a bit off the beaten path, located in a beautiful yet remote setting? You may want to consider one that is scheduled to begin construction today. Just don’t forget to bring a spacesuit when you go, because the destination is interstellar.

Last month, Aerospace company Gateway Foundation announced plans to open the world’s first commercial space hotel by 2025. Construction on the new hotel, which will take up only part of the real estate in a space station the organization is setting out to build, is scheduled to begin today, right here on Earth. Once the terrestrial work is completed, the parts will be assembled in orbit with the help of robots and drones and specialized space construction machinery from Orbital Construction.

The space station will permanently orbit the Earth, according to the organization, with the capacity to accommodate 100 tourists per week. It will be called The Von Braun Station, after the German and American aerospace engineer Wernher von Braun. Gateway Foundation members chose the name because the station is based on von Braun’s designs of 60 years ago.

The name could prove controversial, given von Braun’s involvement in the Nazi rocket development program early in his career. After World War II, he (along with 1,600 German scientists and engineers) was moved to the United States under Operation Paperclip. He later worked on the Apollo space program. 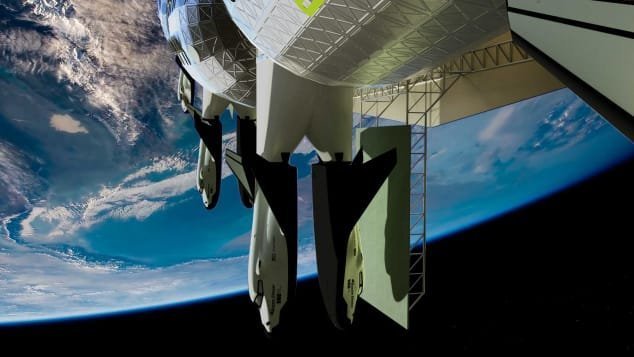 “The Von Braun Station will be a rotating space station designed to produce varying levels of artificial gravity by increasing or decreasing the rate of rotation,” notes the Gateway Foundation website. “The station will be designed from the start to accommodate both national space agencies conducting low gravity research and space tourists who want to experience life on a large space station with the comfort of low gravity and the feel of a nice hotel.” 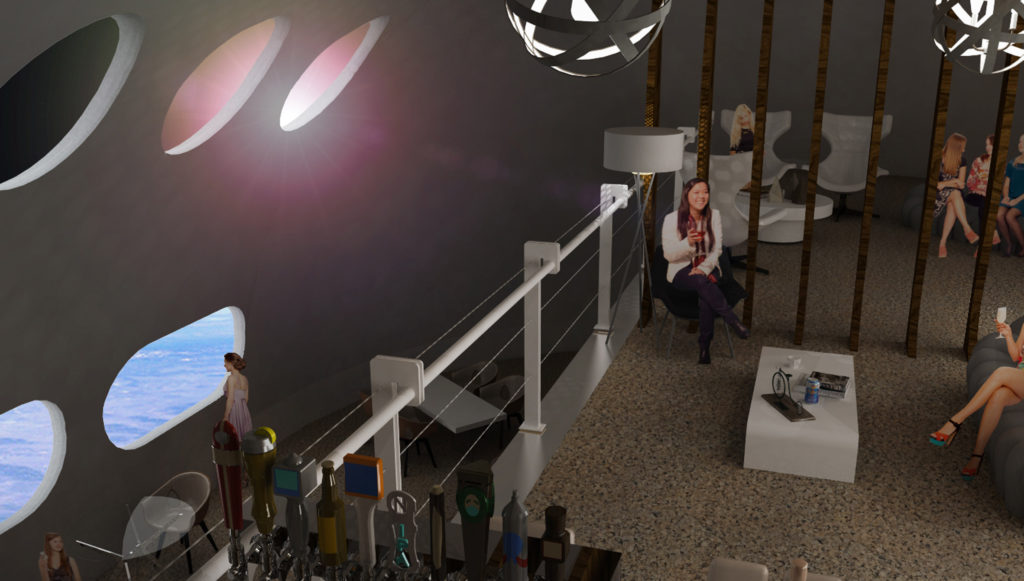 The digitally-rendered design images show a space station that resembles a rotating wheel. It is comprised of 24 modules, a few of which will be designated for hotel functions and private residences. The hotel, featuring restaurants, cocktail bars, a movie theater and gyms as well as recreational facilities for “low-gravity basketball,” trampolining and rock climbing, will have a modern design, not surprisingly. The design will make using of lightweight natural materials like metal alloys and carbon composites that substitute for stone and wood.

The spinning action of the space station is expected to create a simulated gravitational field about a sixth of Earth’s field. If all goes accordingly to plan, this gravitational field will mitigate the effects of weightlessness in space. According to Tim Alatorre, Chief Von Braun CG Design Engineer, it will add a “sense of direction and orientation that isn’t present in the ISS [International Space Station].” 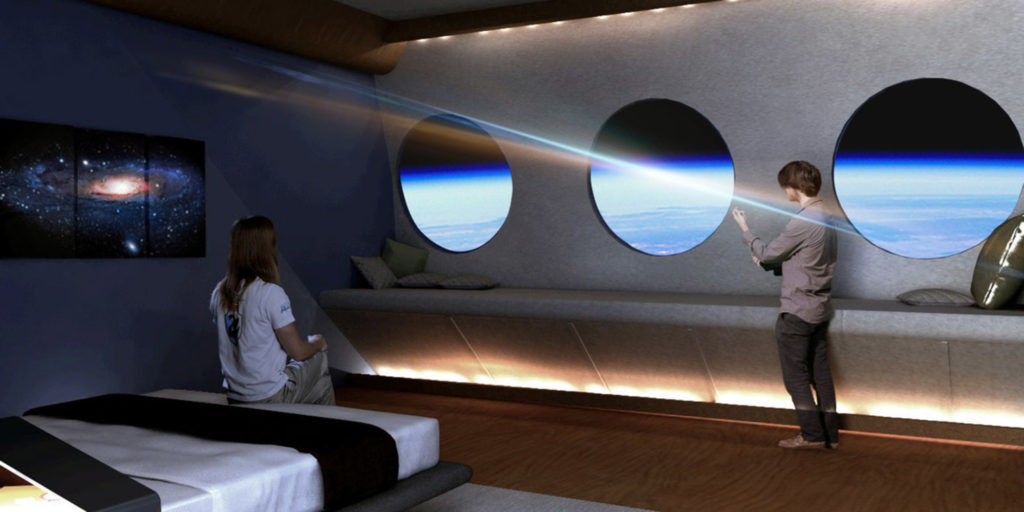 Gravity, which makes it possible to use the bathroom and take a shower, tends to enhance the quality of the guest experience.

Alatorre doesn’t think that taking a family vacation in space will be so unusual before long. “Eventually, going to space will just be another option people will pick for their vacation, just like going on a cruise, or going to Disney World,” he said in an interview with design magazine Dezeen.

Space tourism is not expected to be cheap. Virgin Galactic plans to launch passengers into sub-orbital space at a cost of $250,000 per person. Aurora Station says its planned space hotel, with a capacity of 12, will cost $9.5 million, including room service. The Gateway foundation, with a maximum capacity of 450, is aiming to make the price affordable for travelers on a tighter budget. Once completed, the designers are planning to create another, larger space hotel, built to accommodate 3,000 guests per month. 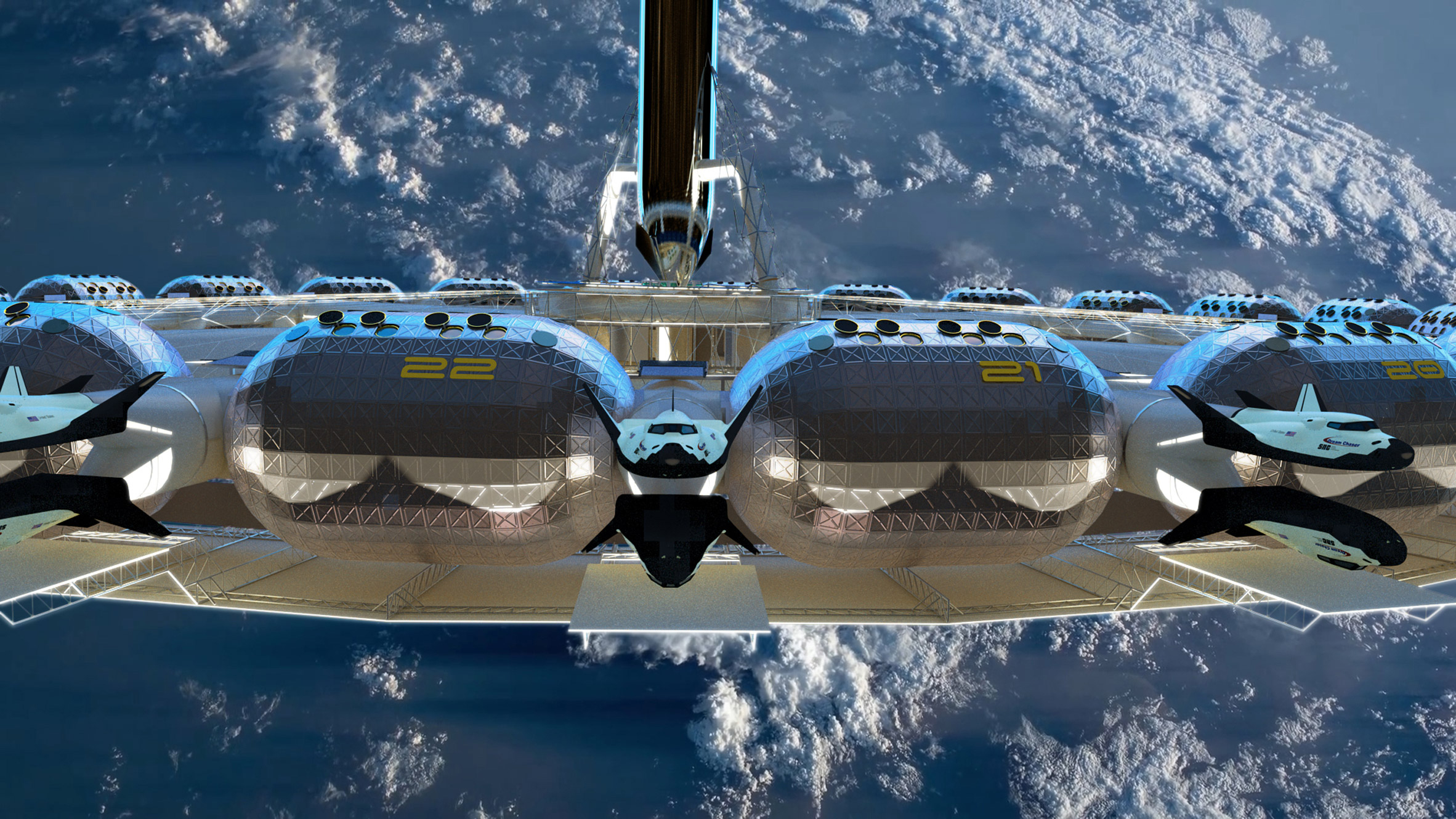 Some critics are voicing skepticism that the world’s first space hotel will be built within the projected time frame, which is highly ambitious by any measure (NASA hopes to send a few humans to the moon by 2024), if at all. Others believe that the undertaking is actually feasible. Only time will tell. Meanwhile, travelers planning their hotel stay need not pack their bags just yet. 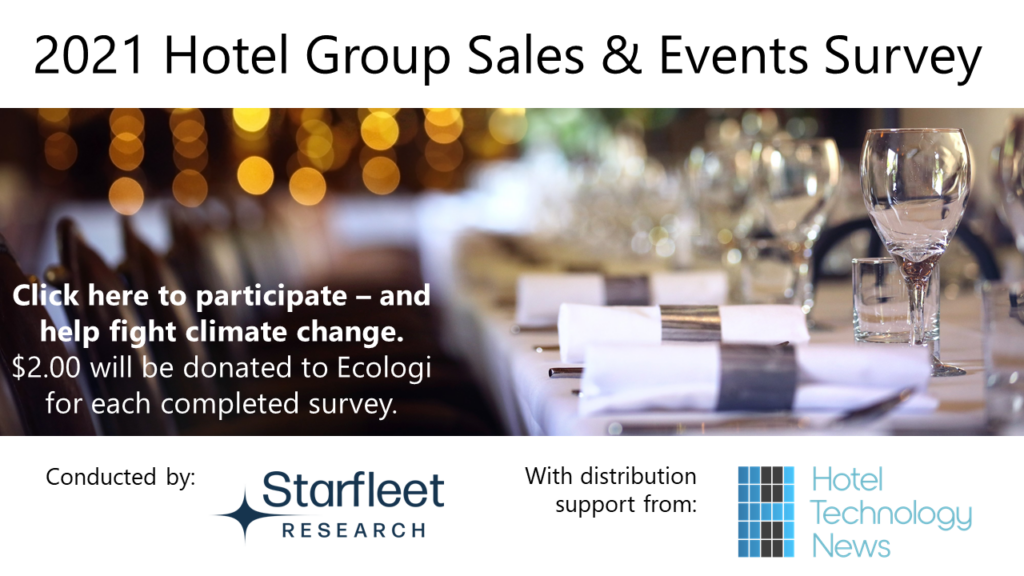 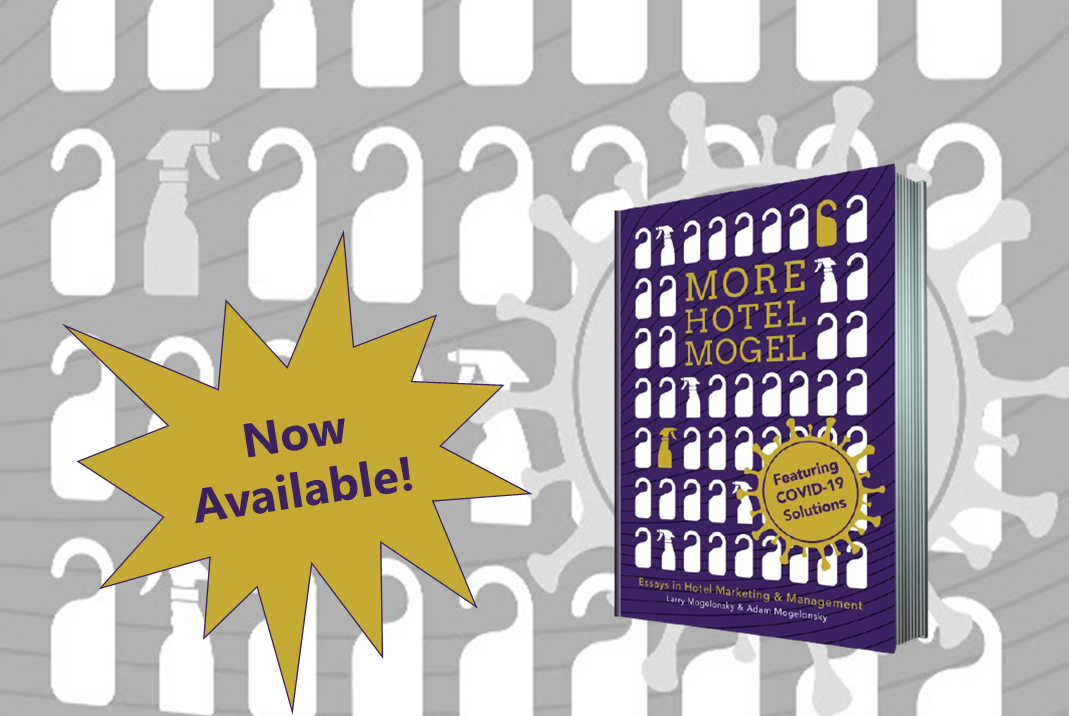 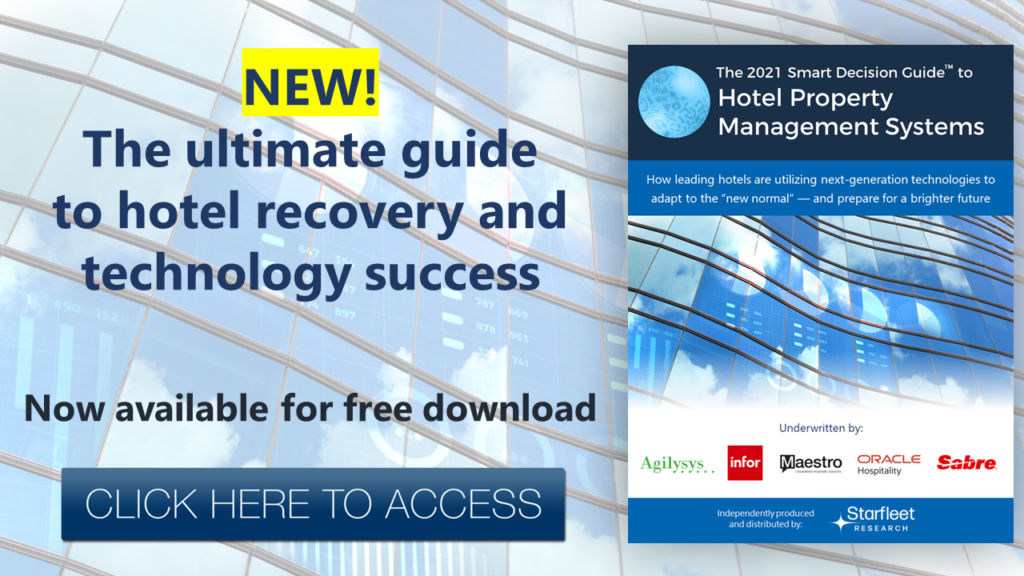