Is the presence of two concierge robots a big enough selling point for a certain traveler demographic to increase hotel occupancy and drive actual revenue growth? Chicago’s Hotel EMC2, a 195-room upscale boutique hotel that is part of The Autograph Collection, seems to think so, if its latest marketing promotion is any indication.

“Calling all science lovers! Hotel EMC2, 228 E. Ontario, is unleashing a new package perfect for science enthusiasts and curious travelers alike,” reads the press release, which was issued today. “Beginning November 19, guests will be able to book The Bot Experience Package which will treat them to overnight accommodations, a $25 room service credit to enjoy with special delivery from the property’s extremely hospitable robot concierges, Leo and Cleo, as well as a plush robot to remember them by.”

Of course, Hotel EMC2 is hardly the first hotel with robot concierges. Last year, for example, Park Avenue Rochester Hotel deployed two robot housemaids. And the four-star Hôtel Monville, which opened last year, became the first hotel in Canada to provide room service using an autonomous delivery robot. The robot carries orders directly to guest rooms as well as the first hotel to offer automated check-in services featuring a room key distributor. Guests can order food and beverages from their TV and expect that their order will be delivered by robot in no longer seven minutes.

Developed by San Jose, California-based Savioke, and spearheaded by Republic Polytechnic’s Hospitality Solution Centre, AURA has received rave reviews from guests and employees alike and may usher in a new era of robotic additions to hospitality guest services teams. The robot is designed to optimize hotel service operations by delivering room amenities, such as bottled water or towels, to guests in their rooms. The AURA robot is programmed to operate an elevator and navigate to guests’ doors, announcing its presence upon arrival.

The robot moves without human assistance. It comes to an immediate stop when its sensors detect a moving object within a 5-meter radius, which mitigates the risk of knocking into unsuspecting guests. The sensors also detect when the door is opened, at which point its hatch slides open to reveal the bottle, towel or other contents of the storage compartment the guest had ordered. While Aura was originally used to deliver amenities to guest rooms, M Hotel Singapore this summer deployed the robot to also patrol the property twice a day while taking live surveillance footage.

“The art and science inspired boutique hotel located in the gorgeous Streeterville neighborhood invokes curiosity at every turn with thoughtful, unique amenities including an acoustic amplifier, Amazon Alexa in every room with customized cues, digital ever-changing art in every hallway and a library of 12,000 science novels available for perusing lining the walls of the property’s on-site restaurant,” reads the Hotel EMC2 press release. “As a one-of-a-kind, boutique hotel in Chicago that celebrates the convergence of art and science through its design, cuisine and guest experience, Hotel EMC2 is the perfect destination to play host to this fun-spirited offering for visitors.” 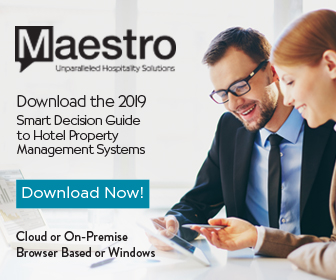 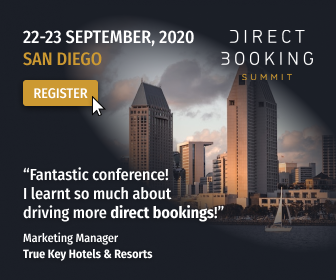 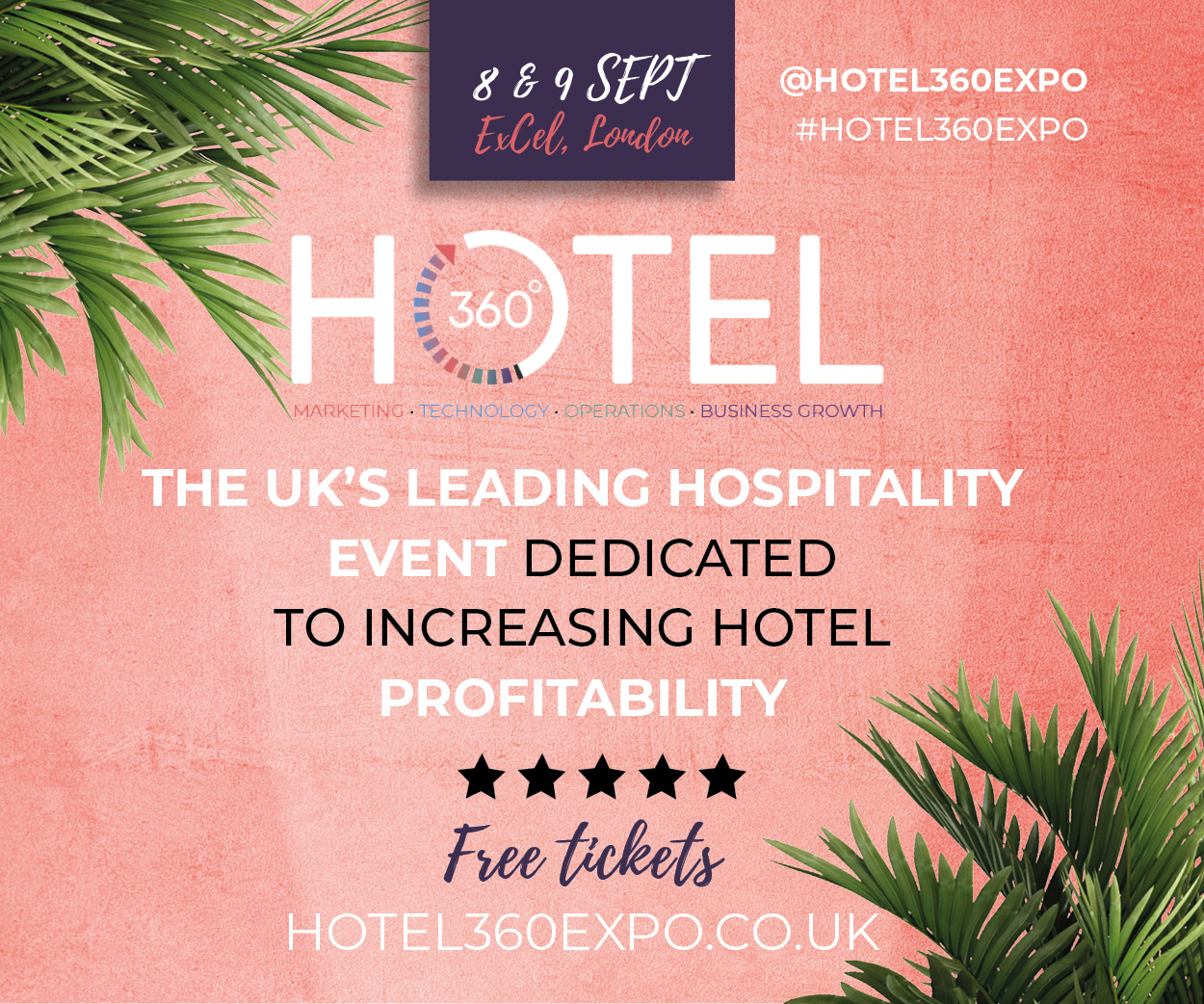